Sip A Cup Of Healthy Tea! 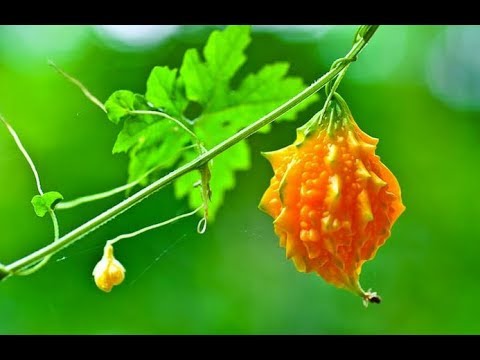 Tea is the agricultural product of the leaves, leaf buds, and internodes of the Camella sinensis plant. “Tea” may also refer to the aromatic beverage which is prepared from the cured leaves by combination with hot or boiling water. After water, tea is the most widely consumed beverage in the world because of its cooling, slightly bitter, astringent flavor which many enjoy.

Tea originated in China about 5000 years ago and it was discovered in 2735BC by one of the emperors of China, Sh’eng Nung, who was considered a divine healer who always boiled his water, accidentally boiled a few leaves from a wild tea plant, which had fallen into his pot, giving it a delightful scent and flavor. From there tea was adopted in the UK during the 17th century after opening of the sea routes between China and Europe.

Tea is exactly the dried and processed leaves of a species of plant called Camellia sinensis. The infusion of tea leaves in hot water is what makes up tea.

We here everywhere about “organic” produce. We buy organic vegetables, fruits, and even “organically raised” meat. Organic beverages such as tea and coffee are also available and they are very popular but they are misread sometimes. The basic understanding of organic tea lies in its production which has nothing to do with flavor. Organic tea is cultivated with natural farming practices. This method is kept away from inclusion of chemicals and pesticides. The soil is enriched with natural compost and a layer of mulch retains the moisture while providing extra nutrients as it breaks down and this growing method is more labor-intensive but produces superior quality tea. Tea competitions in Japan, China and Taiwan have consistently chosen organic teas as the best teas of their class.

Scientific reasons of choosing organic tea is due to high concentrations of polyphenols and flavonoids present in it. Flavonoids are group of compounds with antioxidant property. These antioxidants protect against the damage caused by excess free radicals Organic tea prevents the body from free radicals which works against the immune system. Growing tea organically helps in preventing deforestation. This tea when mixed with spices, fruits and special herbs then it gives a taste and aroma to it.

On the other hand, herbal tea is not exactly referred as tea. They are the infusion made from leaves, flowers and light substances. It is nothing more than delicious and enjoyable tea which has a fresh taste from hand crafted loose leaf herbs.

Herbal teas are consumed for their physical or medicinal effects, as a stimulant, relaxant or sedative. This tea contains antioxidants, vitamins, minerals and trace elements. It is recommended that before you consume any amount of herbal tea, one should do a taste test to ensure that you should not have an allergic reaction to a particular herbal tea.

Some of the popular herbal teas are Chamomile, Ginger, Peppermint, Rooibos, Echinacea. Some of the herbs are used in medication and not recommended for pregnant ladies. So, before going to consume a cup of tea consult your doctor.

What Has Changed Recently With Lawyers?

How Can a Guardianship Lawyer Help You. It is a wise thing to begin thinking in case you have people you are responsible for like the incapacitated people, the elderly like your grandparent or parent, […] […]

Strawberries Part I – Transplanting and Early CareSite and SoilAny soil that grows good garden crops will also grow an abundance of strawberries. It may be sandy or even heavy clay. Sandy loam is ideal. […]

The Path To Finding Better Cars

Pointers to Note When Searching for a Limo in Calgary It has never been easy nowadays, to rent a limo. Before, a limo ride was something that just the super wealthy could afford. Currently, Calgary […]

Health Insurance coverage is one of smartest monetary strikes an individual or a family can make. So what you principally have to do is perform plenty of research and scrutinize the various vary of plans […] […]